Wait...
Don't Exit... Minimize this screen so that you can watch this video and/or read Brian's letter later. We are taking this page down soon and you're going to want to know about the most ridiculous, insane bribe ever made by a Real Estate Coach 😉
Check it Out Here 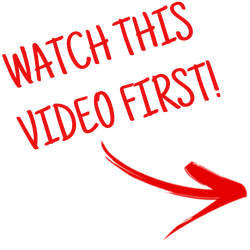 The Solution To Making 6 & 7 Figures is EASY...(Just NOT Obvious) 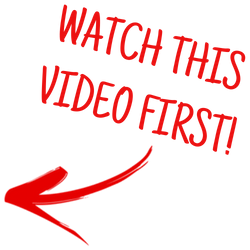 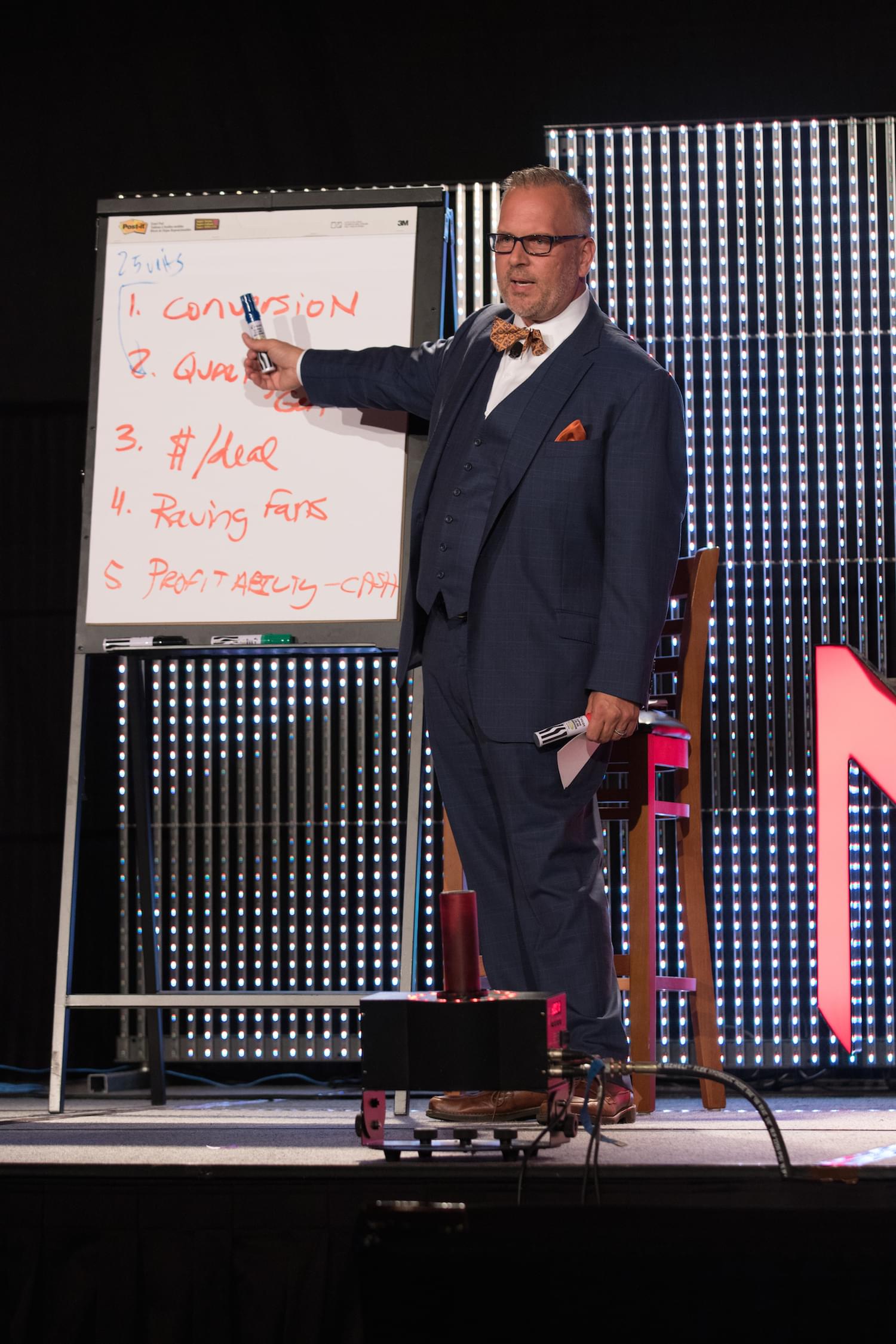 Brian Moses
From: Brian Moses
RE: Inner Circle Training Program
Dear Realtor,
If you want to have a successful Real Estate business that pays you what you're worth, provides your family with the lifestyle you desire and removes all of your financial stress, then this may be the most important letter you'll ever read!
Here's why...
Because in today's real estate world, so many people tell you what to do but not how to do it. Additionally, many of the people telling you what to do aren't even qualified to tell you what to do...
My Results Were Exceptional :
This isn’t one of those “get rich quick”, “silver bullet” or “Magic Pill” programs that promises you a fortune for doing nothing.

Here’s the deal. The system and processes I outline in this program have worked great for me and are currently working incredibly well for hundreds of Real Estate Agents across the US and Canada and I know it will help you to.
However, I’m not suggesting that everyone (or anyone) who reads this is going to have my results.
I don’t know how much the people who read this will make. Your results will be in direct proportion to your consumption of the program, how much effort you put in to it, and how well you follow direction and copy our systems and processes.
If you don't follow the directions and work hard you can expect shitty results...
So, with that said… let me jump right in and show you…
You're One Strategy Away...
First of all, this isn’t like any real estate training you’ve ever taken. There’s no fluff or filler – just battle tested tactics and strategies that are working right now for agents all across North America.
The Inner Circle Program is a members only group training.
It consist of 2 Live Calls every month. Call one is an Impact Topic Call. These calls are designed to take a deep dive in to a specific impact area in your real estate business. You will walk away from these calls with more clarity, systems and process to help you improve your business...
Call 2 is a Live Marketing Review Call. These calls allow our Inner Circle members the opportunity to have their marketing and advertising reviewed. You will walk away from this call with specific feedback to help you save money on advertising and improve the quality of your lead generation...
End the Unpredictability of Your Business Now!
Make More Money With Less Effort and Enjoy the Quality of Your Life 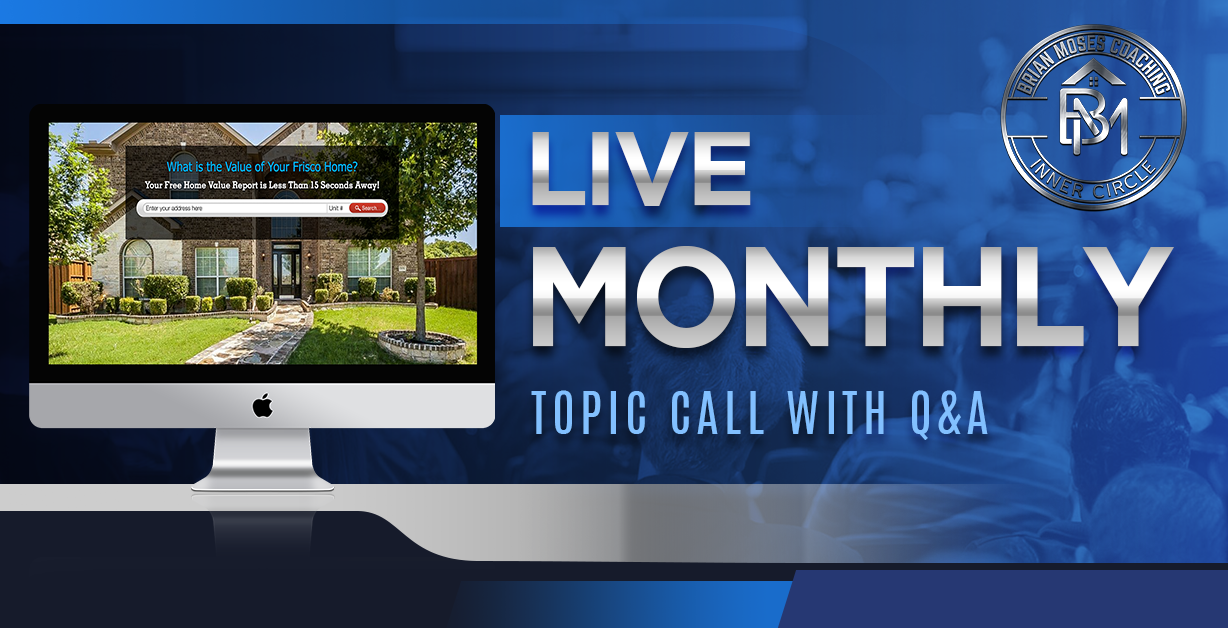 LIVE MONTHY TOPIC CALL WITH Q&A
Every month Brian will host a LIVE video conference call exclusively for Inner Circle members where he will break down a specific impact topic that will help you grow your real estate business. Each call will also have a Q&A session for members. 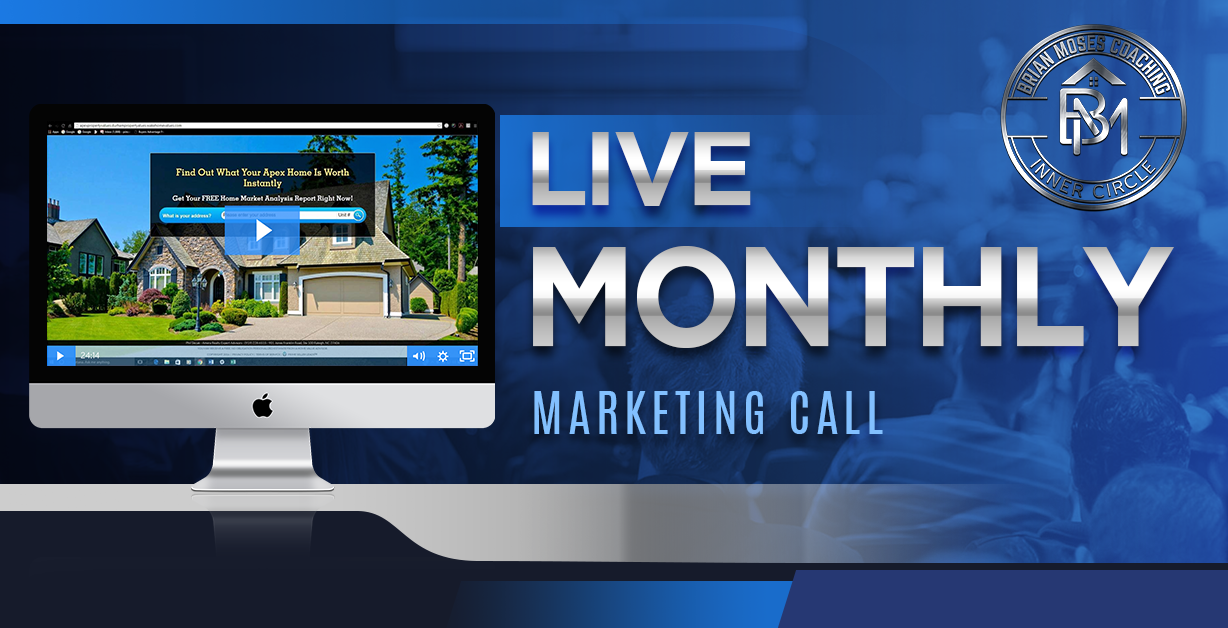 LIVE MONTHY MARKETING REVIEW CALL
Every month Brian or one of his coaches will host a LIVE video conference call exclusively for Inner Circle members where they will review your marketing. They will provide you with feedback and recommendations to lower your cost per lead & improve your conversion. 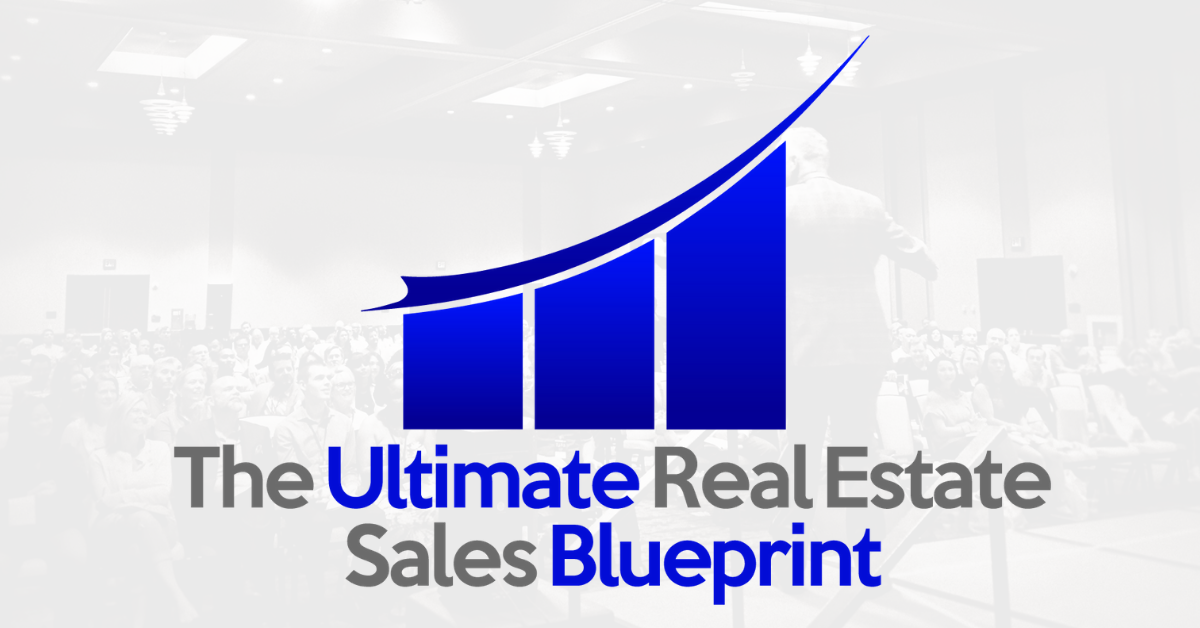 THE ULTIMATE REAL ESTATE SALES BLUEPRINT
The Ultimate Real Estate Sales Blueprint is your "BLUEPRINT" for growing a successful real estate business. It's the equivalent of a Full year of coaching. There are 5 training modules that contain nearly 30 hours of video training and 66 Swipe and Deploy files that you can use immediately in your business. 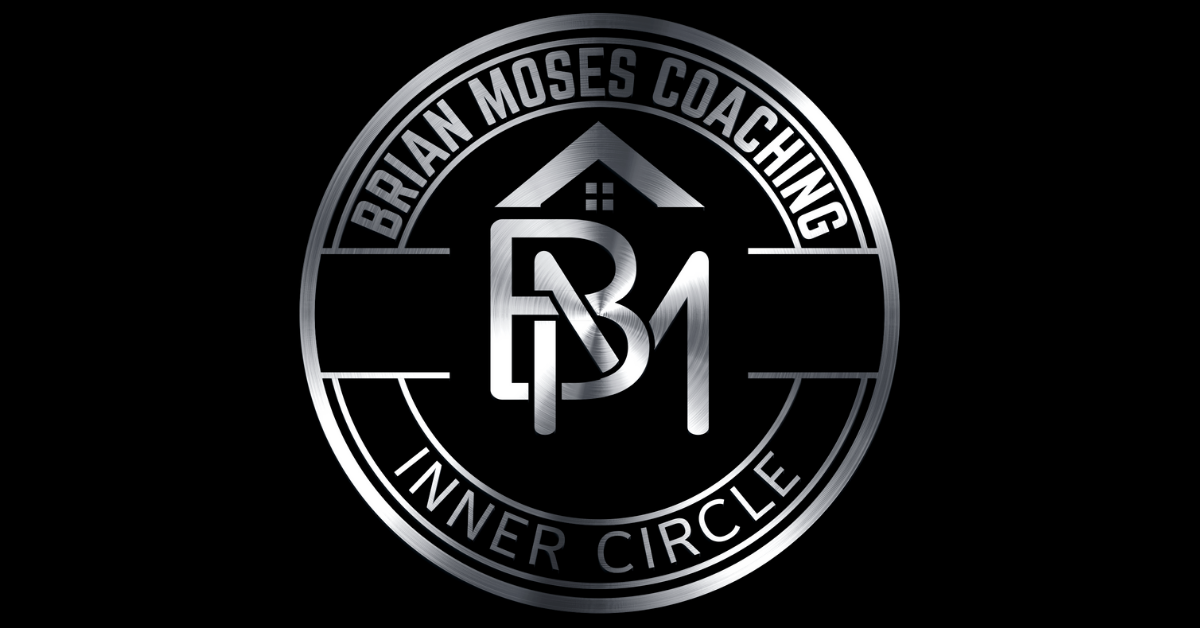 MEMBERSHIP SITE
The Inner Circle Membership site is your personal library. All of the monthly topic calls and marketing calls will be posted in your membership site where you will have access to them within 48 hours of the live calls. 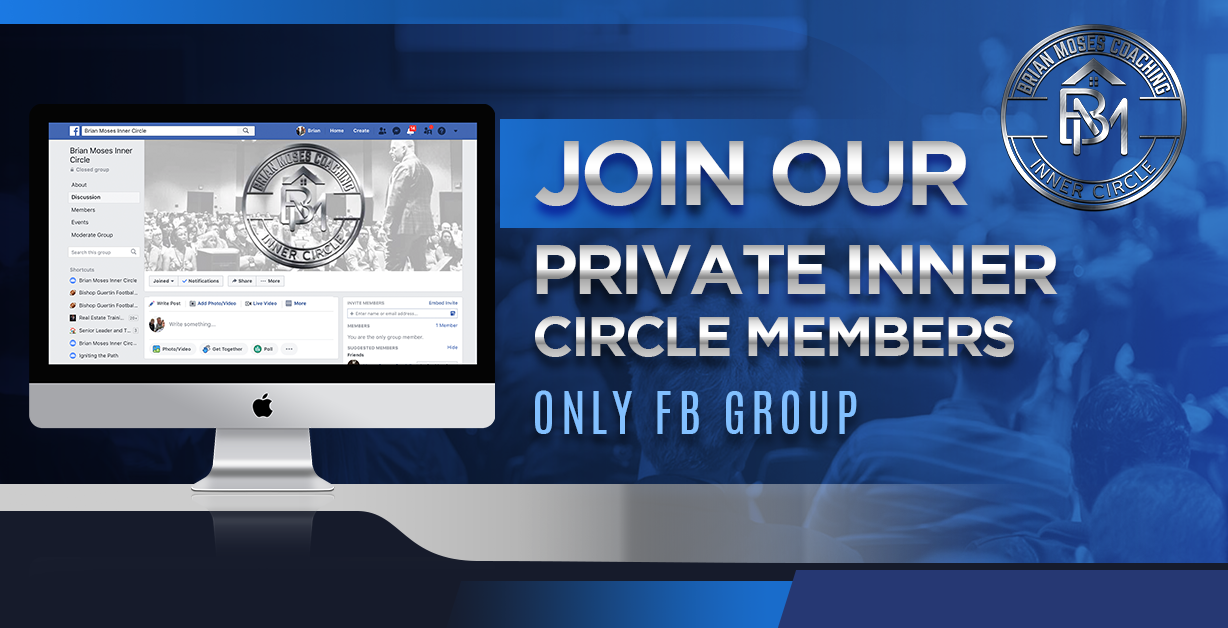 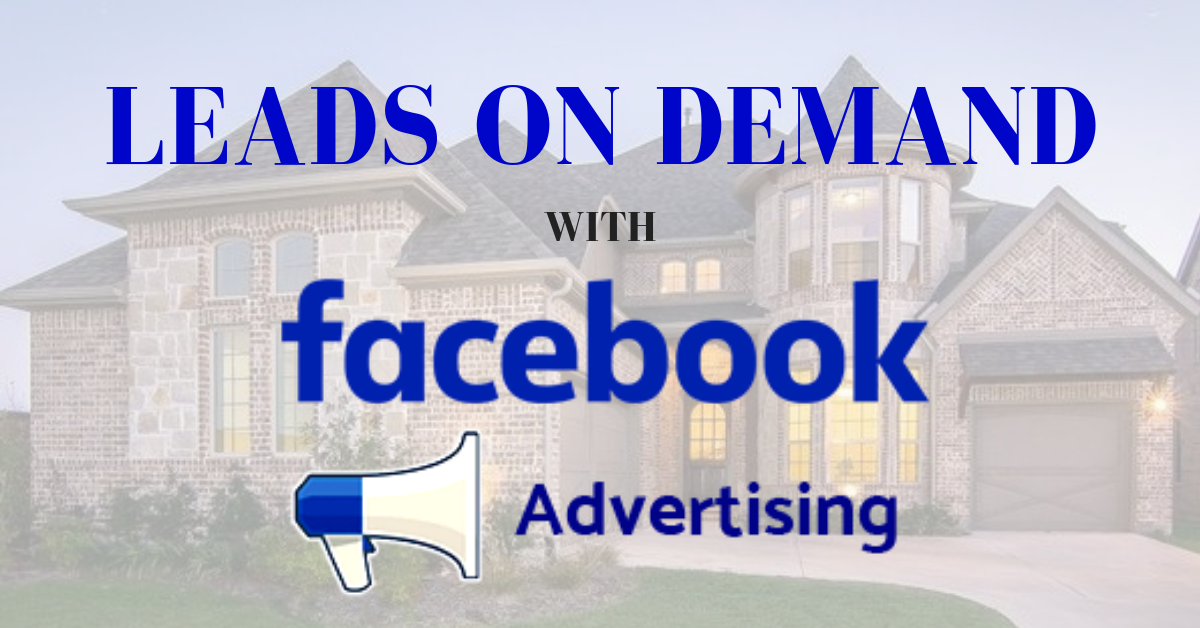 LEADS ON DEMAND WITH FACEBOOK
Lead on Demand is a step by step Facebook marketing course that will have you generating a consistent flow of real estate leads in the next 24 hours. There are 7 modules which contain 45 training videos that walk you through the entire process of creating and running Facebook Ads.
You Get All Of This For Only

$197 Down and $197 A Month
LIMITED TIME ONLY:
14 Day Trail For $7.00 Then $197 A Month
Yes, I Want The 14 Day Trial To Brian's Inner Circle I WANT ACCESS TO THESE TRAININGS NOW!
Here's What To Do Next
Like I said the 14-Day Trail is just $7.
All you need to do is click any of the buttons on this page, provide your name, email, phone number and billing information...
It's that simple. Allow 10 to 15 minutes and all of your access to the Inner Circle will be emailed to you.

Oh, and in case you’re wondering…
There Is No Catch!
I realize this is very in expensive… so you might wonder what the “catch” is.

I’m literally giving you this 14 Day Trial for just $7, as a means of “putting my best foot forward” in demonstrating real value.
My hope is that you’ll love it and you will want to continue with the Inner Circle.
Time Is Of The Essence
This is a limited time offer. I plan on raising the price of Inner Circle
I'm also giving you access to over $7,500 in additional training for FREE as part of the Inner Circle.
So why would I do that?
Simple. I'm making this offer with the idea that you'll be very impressed with what I'm giving you today, and you’ll want to continue being a member of my Inner Circle Program.
Anyway – with all of that said, this is a limited offer.
Oh – one more thing.
My Bold Guarantee!
I 100% Guarantee you’ll love this training program and the bonuses or you can cancel anytime... No questions asked and I’ll let you keep the swipe file bonuses anyway.
That’s right. The worse thing that could happen is you're out $7 (the cost of an over priced Starbuck coffee) and you get to keep the bonus swipe files. ($2,500 Value)
How’s that for fair?

Yes, I Want The 14 Day Trial To Brian's Inner Circle I KNOW BRIAN WILL DELIVER...
Thanks for taking the time to read this letter and I look forward to having you join our Inner Circle Community!
Brian Moses
P.S. In case you’re one of those people (like me) who just skips to the end of the letter, here’s the deal:
I'm offering you a 14-Day Trail to my Inner Circle Program for just $7.
I’m also including access to several of my other training programs which I have sold for more than $7,500.
This is a very limited offer because frankly the program is too valuable and we intend to increase the price.
There is no “catch” to this offer. If you don't love the training simple let us know before your 14 day trail is over.
Click here and get started with your 14 day trail. You won’t regret it.
Your Coach:
Brian Moses
"Brian Moses' 1-on-1 coaching clients soar to new Gross Commission Income height:
$1.2 Million in Average GCI Earned!"
Brian has been ranked in the Top 10 for a major Real Estate Franchise, from more than 140,000 agents, seven consecutive years! His highest ranking was #2 in the world!
During his tenure, he sold more than 400 homes a year, producing sales volume of more than $100 million in volume, making over $3.5 million per year in commission income!
During his career, Brian has been personally coached by Anthony Robbins and has consulted one on one with Stephen Covey, Zig Ziglar, Dr. Marjorie Blanchard, Barbara De Angelis, Pat Riley, Brian Tracy, Michael Gerber and Mike Ditka.
After selling his business in 2006 Brian was recruited as a Senior Vice President for Tony Robbins, and Chet Holmes at Business Breakthroughs International working with business owners from all over the world grow their sales, revenues, and profits.
Over the last 20 years, Brian has traveled the country teaching Realtors exactly what he did achieve such astonishing results.

Brian Moses on stage in front of 500+ of the country's top Agents
Career Highlights
Yes, I Want The 14 Day Trial To Brian's Inner Circle I KNOW BRIAN WILL DELIVER...
Don't Just Take Our Word For It...
Some of the biggest agents in the country credit Brian for their success... 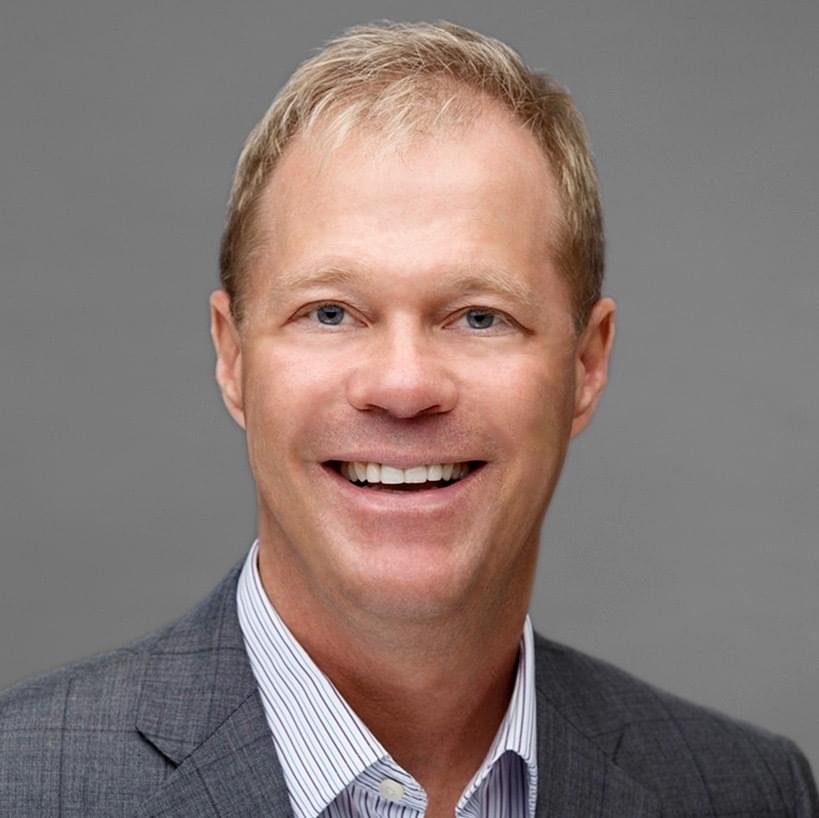 Dennis DeSouza
Brian's mentorship and guidance over the years has been a huge factor in not only my success but my teams success as well. Starting small and with Brian's direction I have grown my team to be the #1 Re/Max Team in California and the #17 Re/Max Team in the United States doing over 100 Million Dollars in sales volume. If you want exponential results in your real estate career Brian Moses is the clear choice! 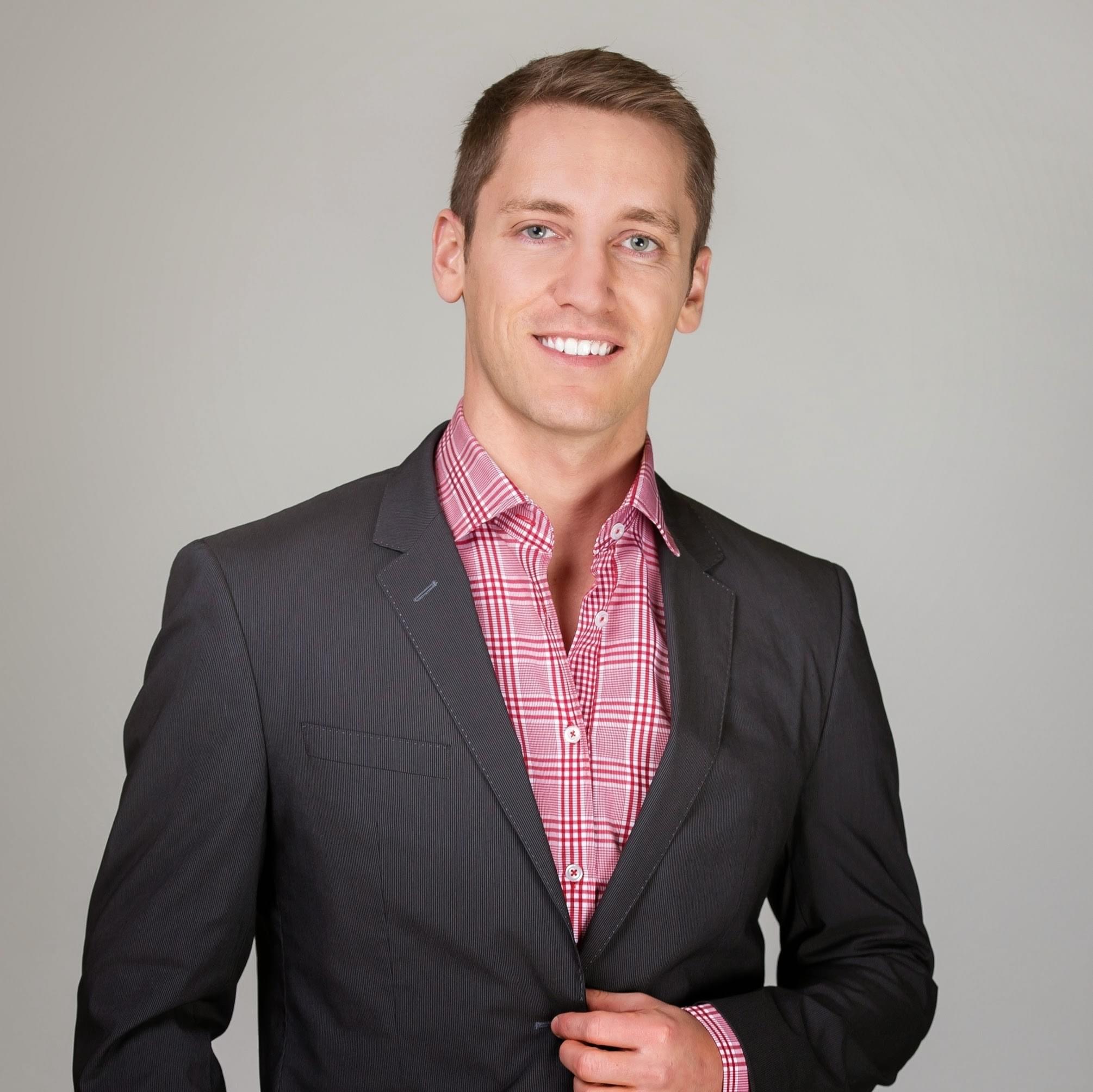 Steve Zanhnd
“I was first introduced to Brian Moses 3 years ago. At that time we were doing under 100 deals, my take home was approx. 75k after expenses… Even if we did the same deals as before, we are making a lot more money….but, we are also doing a lot more deals too. We will be around $55 million @ 150 deals.” 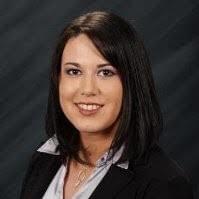 Amy Hopfinger-Strauss
"I was able to go from about $100,000 a year to over $200,000 in 1 year. The best part was my expenses didn't go up. Thanks for showing me how to attract and increase my average sales price and expand my thinking all the way around!! Real Estate is fun again!" 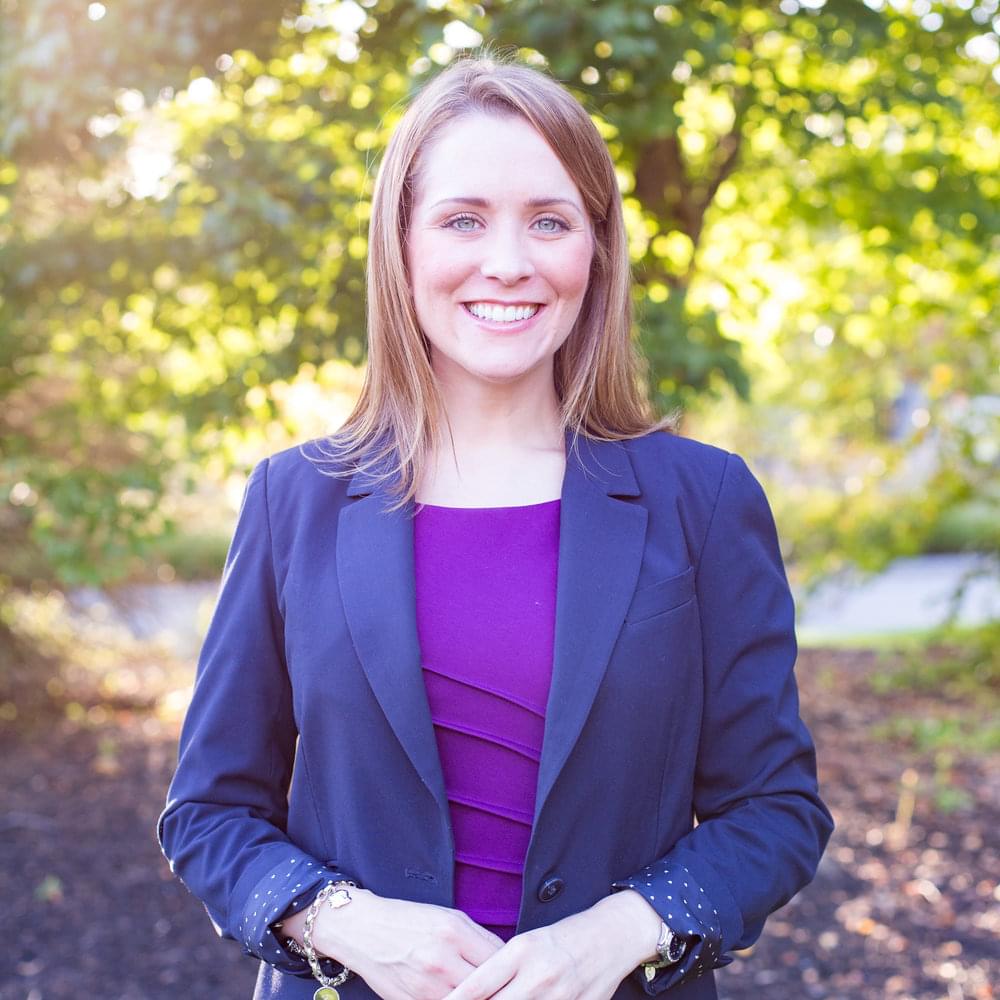 Kathryn Early
"Brian is unequivocally the best there is in the industry. The growth I've had in my business in just a short time ($24 MILLION in volume last year) is astonishing. The sky is the limit with Brian!" 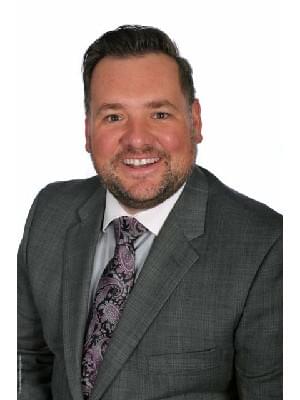 Nevin Hollett
"Brian, With your help we finished the year Top 50 in all of Canada w Royal LePage. 184 deals closed, $1.16 million in GCI. But here are the more important and impressing numbers.... 32 rounds of golf, 6 full weeks off including 2 family vacations" 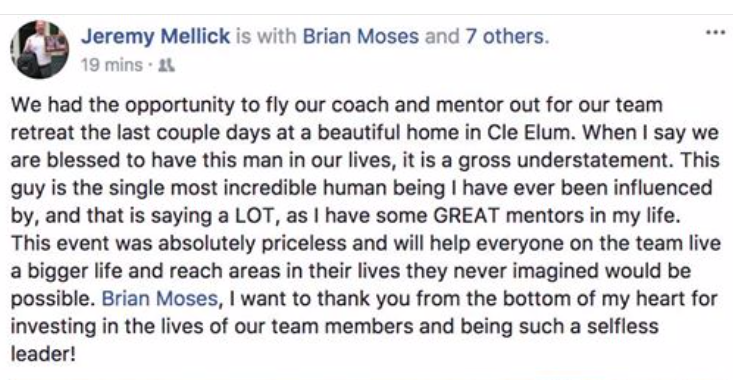